Join the dark side, we have the music! (10​​-​​Year Anniversary Compilation) 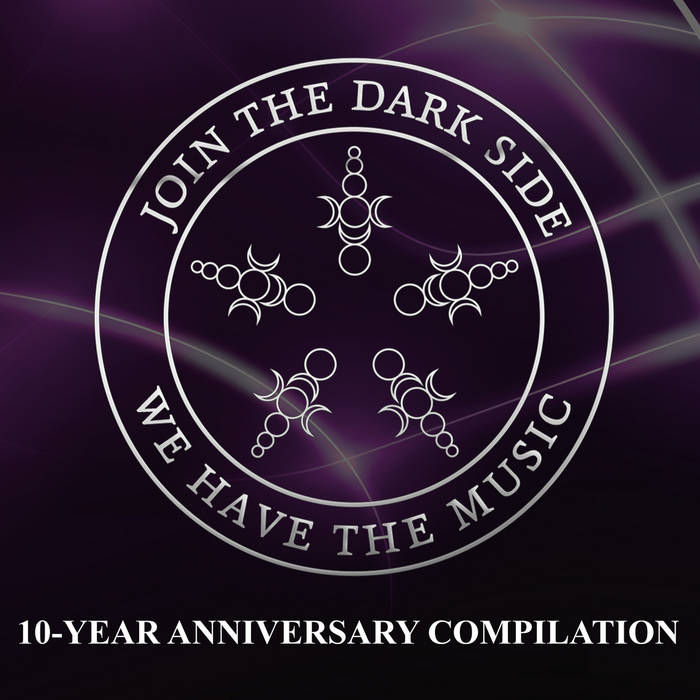 afmusic is celebrating its 10-Year Anniversary with the CD compilation “Join the Dark Side, We Have the Music!”. The 14-track album, to be released on November 2, includes songs from the label’s main artists Principe Valiente, Golden Apes, The Search, (((S))) and The Silence Industry, as well as unheard and rare material from bands the label has worked with in the past years.

afmusic can look back at more than 150 digital releases and a successfully established strategy to offer a large part of the repertoire as a net label under a free license. Next to those, there have been more than 100 CD or Vinyl releases in the Dark Wave-, Gothic-, Post Punk- and Independent-Genre.

But this compilation is much more than looking back, it’s also a preview of things to come.

With previously unreleased tracks from Golden Apes (“Voykova” is taken from their upcoming album “Kasbek” to be released in March 2019), Emerald Park, Principe Valiente, The Silence Industry, Shearer and Supreme Soul this compilation takes the listener to the future of www.aenaos-records.com.