We Are The Monsters 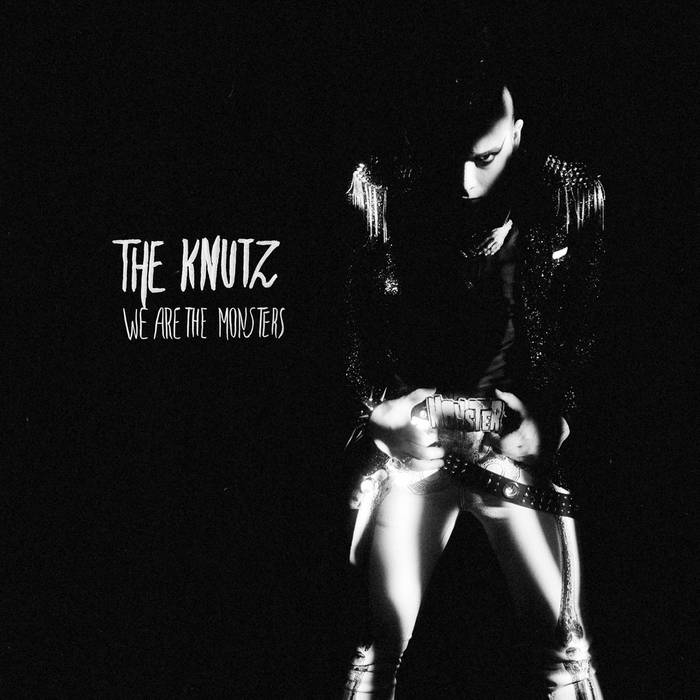 At this time, it’s possible to notice psychobilly influences like on the title song, where alternative worlds are ironically explored again on an attempt to understand the nature of the band members’ ghoulish souls. Following the same music line, there’s the funny ‘BBBatz’, an innocent joke that doesn’t leave anybody’s head easily. On the other hand, visions of destruction and disorder are compiled on the epic ‘Where the souls dance free’, a progressive deathrock with that sarcastic aura of the prominent ‘Ghost Dance Party’ song. Back to our current reality, political lyrics discuss society corruption on the powerful somber post-punk ‘Right or Wrong’. Moreover, electronic synths and a distorted psychedelic bass drive the insane ‘Living in a Nightmare’, proving once again the group is not afraid of trying new ways to expose their disturbed thoughts. In addition, the gloom duet on ‘Lady Shadow’ shows the band maturity, while describing a fictitious attractive character as a way to suggest how evil seduces the mankind. After all, this album, through 12 spooktacular songs, demonstrates to any rock fan that there’s still too much to be created in this new dark music age.

“Great psychobilly spooky vocals from Daniel, tight
drums and bass pound against frenzied ghoulish guitars and epic spooky synths. Love it! Destined to be a classic!"

"Obviously highly deserving of being seen as leading lights in the South American dark scene The Knutz have a wide sound umbrella which should provide shade for the ears of anyone with noir sensibilities worldwide.
[...] An unusual band, throwing deliciously demented surprises in your face."