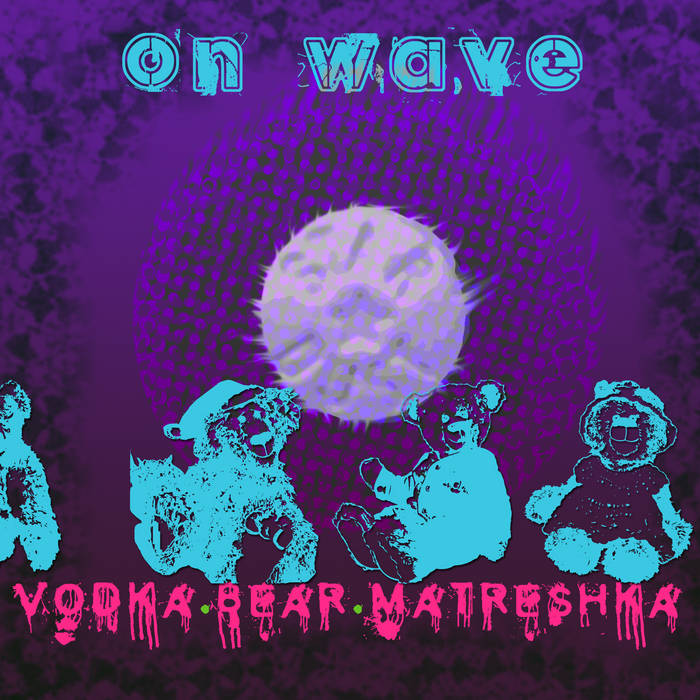 On 18.08.08 afmusic published the debut EP "Bear Vodka Matreshka" by the Russian Indie Band 'On Wave'. In contrast to many of her colleagues they bucked the trend in order not to become just one band of many. So a mix of alternative and indie came up, which is refreshing far away from the mainstream - containing strange melodies and exceptionally sounding vocal parts.

Inspired by life in their homeland, the smell of railway stations, old factories and pristine nature. On Wave understand their music as affair of the heart. And so Ilya - guitarist and founder of the band - , Vocalist Michael and Bassist Max create emotional songs, the space for dreams and hopes. Why not just knockin' on heavens door?