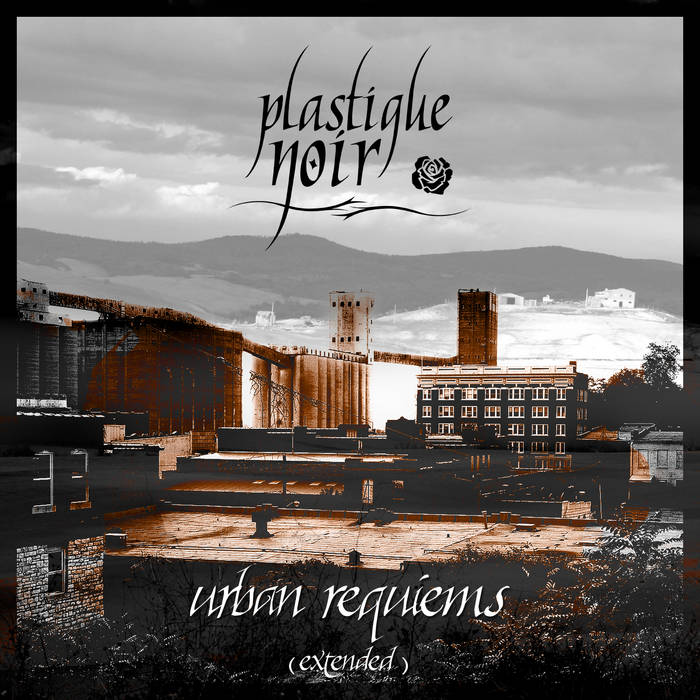 Urban Requiems (Extended) is the digital re-release of the originally 2007 released EP, containing now 4 re-recordings from Offering and 4 new songs.

Unique in the style in Fortaleza, the Plastique Noir (black plastic, in french) embraces the name of the bag used to store dead bodies in morgues. The music, gloomy but pleasant to dance, involves bodies and minds carrying them to an intensive experience with their english-written lyrics which evocates the myths and facts of horror, morbidness, melancholia and madness created by the conflict of the infinite passions proper to the human existential labyrinth. Besides, each step the band takes is meticulously planned by its members, from lyrics and melodies to graphical arts and cenography, by using their very diverse professional aptitudes. This goes with their proposal to be a multimedia and artistically self-sufficient band.