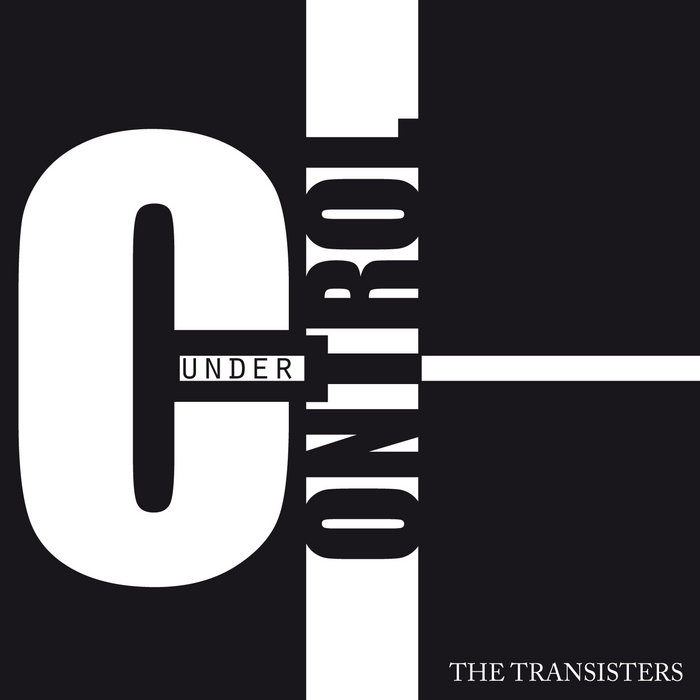 The Transisters were founded in 2005 and spent the last three years in touring all over Italy. Enrico, Meson, Alberto and Matteo opened many live-shows of such greats as Kaiser Chiefs, the Raveonttes, White Rose Movement, X-wife, Disco Drive, Vincent Vincent and the Villains, One Dimensional Man, The Alps and many more.

During all that they even found the time to record two EPs in collaboration with Geoff Turner (New Wet Kojak, Girls against Boys), which were released in July 2005 and September 2007. As influences the four are naming bands as the renowned Joy Division, P.I.L., The Fall, Elvis - what results in their Electromagnetic(New)Wave, as the band call it.