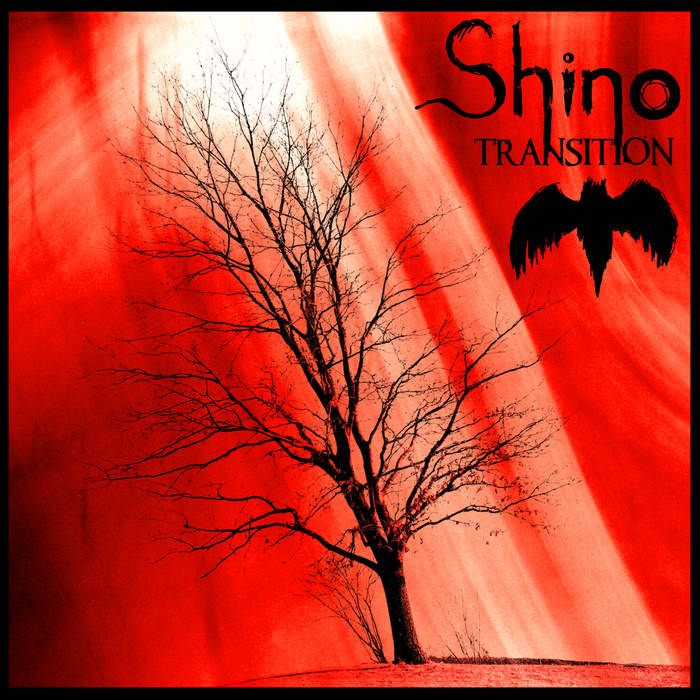 The new album "Transition" is a collection of old and new songs. Shino creates for those who want to know what "Shino" sounds like a reference album. But even seasoned fans should find pleasure in the new quality of the album. "Transition" is a good deal closer to the listeners and with two new songs ("Melancholia" and "Fall Days"), a new recording of "Schlaflied" and the guitar version of "My Mistress" old fans will find new facets at Shino as well

"Transition" stands for a passage, a change, maybe even a mutation or metamorphosis. This album reflects the process, in which a human personality experiences a mental cleansing during the search for the meaning and explanation of life. It is a catharsis of modernity, which is brought to life in 21 songs.

After his album "Best Of" and "Winter Solstice" and the recently released single "My Mistress", this is the fourth publication of Shino on the German Nelabel afmusic. The album "Transition" will be - like its predecessor - released in a free version under a Creative Commons license, and will be finally available as well at all major download stores on 22th of February 2011.