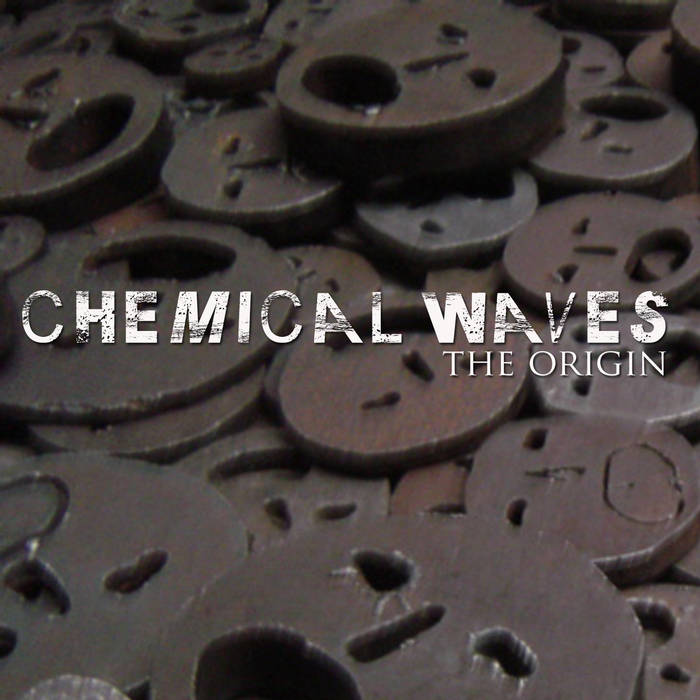 The first song called “The Origin” is a song inspired by the evil nature of man, on a trip through the Jewish Museum in Berlin, from The Garden of Exile to Holocaust Tower, in a place where silence is a lot of noise! The song is an obsessive and repetitive theme, great atmosphere and impact, with a hypnotic guitar riff and a illuminated sampler by the voice of Carl Jung. The single contains an instrumental b-side called “The last straw”, a symbolic act in remembrance of all victims of human madness, and a special version made by The Headcase.