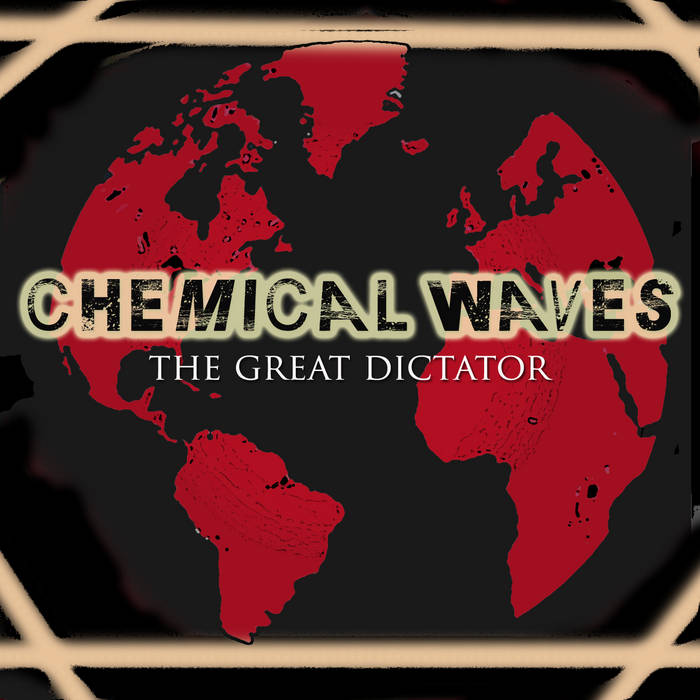 "...You the people have the power, the power to create machines, the power to create happiness. You the people have the power to make life free and beautiful, to make this life a wonderful adventure. Then in the name of democracy let's use that power, let us all unite. Let us fight for a new world, a decent world that will give men a chance to work, that will give you the future and old age and security. By the promise of these things, brutes have risen to power, but they lie. They do not fulfil their promise, they never will. Dictators free themselves but they enslave the people. Now let us fight to fulfil that promise. Let us fight to free the world, to do away with national barriers, do away with greed, with hate and intolerance. Let us fight for a world of reason, a world where science and progress will lead to all men's happiness.Soldiers! In the name of democracy: let us all unite!" Charlie Chaplin ("The Great Dictator")

"THE GREAT DICTATOR": This song was inspired by the great Charlie Chaplin's movie of 1940 and in particular from memorable final speech that closes the movie. The single also include a b-side called "HAZE", a song on the rubble of the destruction of World Wars. There is a special remix made by Ira-K Organisation.

This is the fourth released of Chemical Waves, a project of Marco Cattani, a former member of the electronic band "Halo effect" (www.facebook.com/haloeffectband). The other singles released are: "The Origin", "Murders TV" and "Sweet Candy Bullets". This side project was born from desire to develop a different sound, the desire to experiment and exploring a new musical form, a deep and intense sound running through dark atmospheres and obsessive rhythms. It’s a melancholy AND NOSTALGIC dark sounds!