The Generation Of This Order

by Confusion Is Next 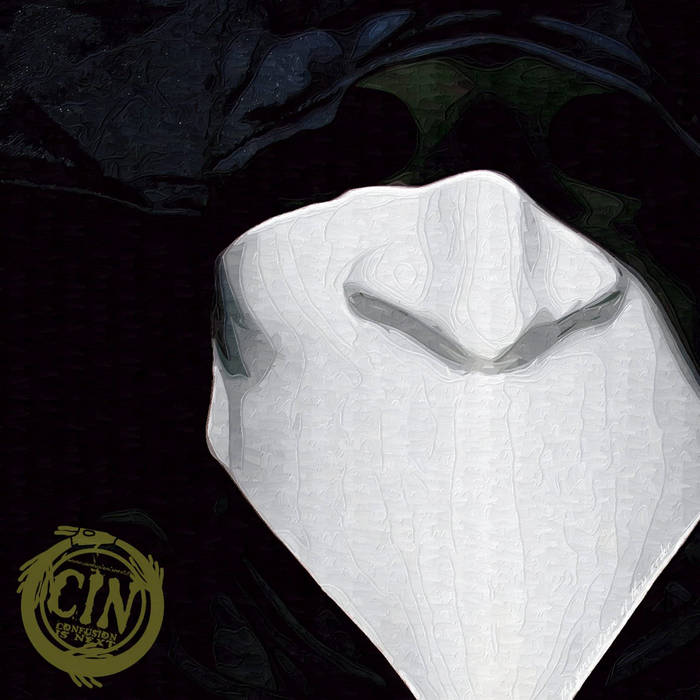 SONIC YOUTH have created the biggest what rock musicians can create: Nobody can assign them – they are neither a seventies, nor an eighties or nineties band. CONFUSION IS NEXT are not only named after one of their songs, they also smashed a similar way: On “The generation Of This Order” influences from the last 30 years melt to an independent and self-confident sound.

The quite talented quartet from Monza creates a monster from magic and melody of full masterpieces between post punk, post rock and post Metal. The PIXIES and MUDHONEY hit on the WHITE STRIPES and HÜSKER DÜ. In the most distant points of this tension-curve bulging confusion and clarity on each other. From time to time “The generation Of This Order” sounds lilke clean THE CURE songs – in other places the urgency of NIRVANA breaks through.

“Leaves” delivers the licking guitar-thunderstorms which ROBERT SMITH is dabbling in for many years. “Anemones & Elephants” begins like a METALLICA classic and ends in a Noise chaos. “Lichens On The Lich Gate” is riding the emotional roller coaster of JESUS THE & MARY CHAIN and EXPLOSIONS IN THE SKY. In the sum this new album of the Italians is a return to the glorious days of the alternative rock, back off the time when ‘alternative’ still meant ‘different’.

“The Generation Of This Order” creates the need that this past has future: Like the name-giving song CONFUSION IS NEXT look at a morning which they already create today by themselves. Not only in their music, but also in the way of distribution: The songs appear under a ‘Creative Commons License’ in the I-net and present themselves multimedia: Immediately two PDF booklets accompany the album through the data highway and provide for audio-visual aural pleasure at the end of the line.