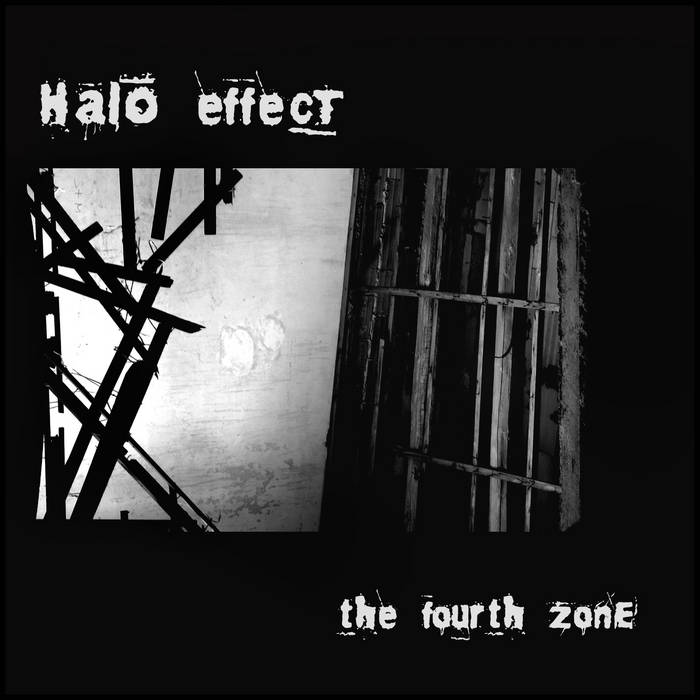 One year after it’s digital release on Itunes and other download-stores, the critically acclaimed “The Fourth Zone” by Halo Effect will be available as free download by Ionium Records on 1st of November 2010.

“The Fourth Zone” is a powerful, strong and dark record with it’s roots to be found in the synthpop/ebm/industrial-genre, offering the listener stunning up-tempo songs. The combination of sounds and lyrics create a deep and strange atmosphere - thematically influenced by the tragic days of the reactor-explosion in Chernobyl in 1986 and the difficulties we go through nowadays. But “The Fourth Zone” is not only the physical zone where the reactor is located - analyzing the other side of the tragedy, we can see a rebirth of life, a place no longer contaminated by human life, a pure world, a place where nature is recovering space and life, a new beginning of existence.

“The Fourth Zone” could also be the darkest place inside us, where we put in anguish, suffering, disappointment, fragility and all broken dreams and hopes that we don’t want to show or share. Like a hidden place of the soul, where we seek refuge in the saddest moments of our life, hoping to find the power to go ahead. But it could also be a probable picture of the world in the near future if we continue to destroy this planet. “The Fourth Zone” offers different points of reflection, melting into a concept album that speaks about the past, but also takes a look at the present and the future.

5 maxi singles off of the album have been released as free download by Ionium Records, remixed by some great bands such as “The Eternal Afflict”, “Spektralized”, “FabrikC”, “Human Decay”, “A Spell Inside”, “People Theatre”, “Blank”, “Octolab” and more. Halo Effect has also produced two video clips from this album, “Hammer The Gear” and “Life Goes On”, available on YouTube. The album “The Fourth Zone” increased attention on Halo Effect. Their eagerly awaited new album is scheduled for early 2011 and will be produced by E/K Produkt.