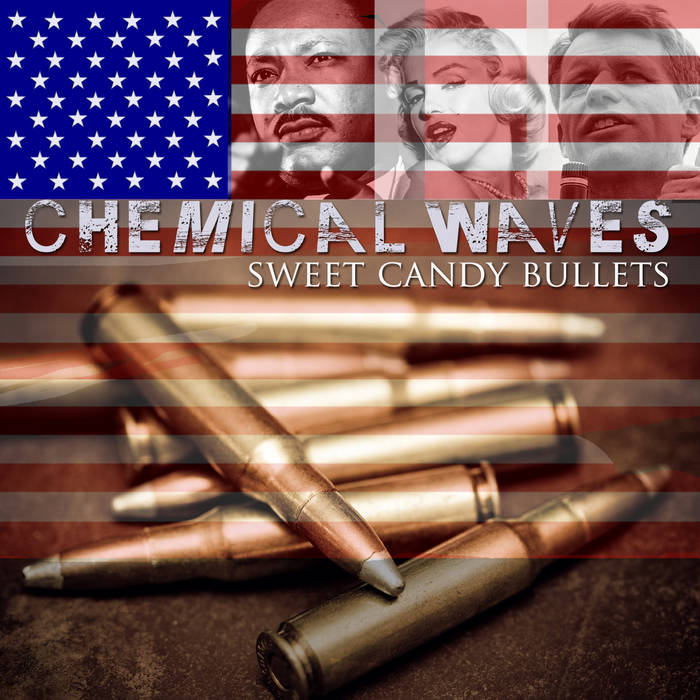 "...We've got some difficult days ahead. But it doesn't matter with me now. Because I've been to the mountaintop. And I don't mind. Like anybody, I would like to live a long life. Longevity has its place. But I'm not concerned about that now. I just want to do God's will. And He's allowed me to go up to the mountain. And I've looked over. And I've seen the promised land. I may not get there with you. But I want you to know tonight, that we, as a people, will get to the promised land. And I'm happy, tonight. I'm not worried about anything. I'm not fearing any man. Mine eyes have seen the glory of the coming of the Lord." Martin Luther King

"I have some very sad news for all of you, and, I think, sad news for all of our fellow citizens, and people who love peace all over the world; and that is that Martin Luther King was shot and was killed tonight in Memphis, Tennessee" Robert Kennedy

"Sweet candy bullets" is an American history made of murders, suspects, false leads, sex, love, peace and racism. Three prominent figures in history such as Martin Luther King, Robert Kennedy and Marilyn Monroe are connected by a sad fate and a series of links that are still discussing after many years. Conspiracy theories, confessions, images and evidence of a critical years in America of sixties. The single also include a b-side called "Wraith", a song full of mystery, a dark and dense fog...a place where dancing the ghosts of the past. There is a special martial-noise remix made by Tsidmz.