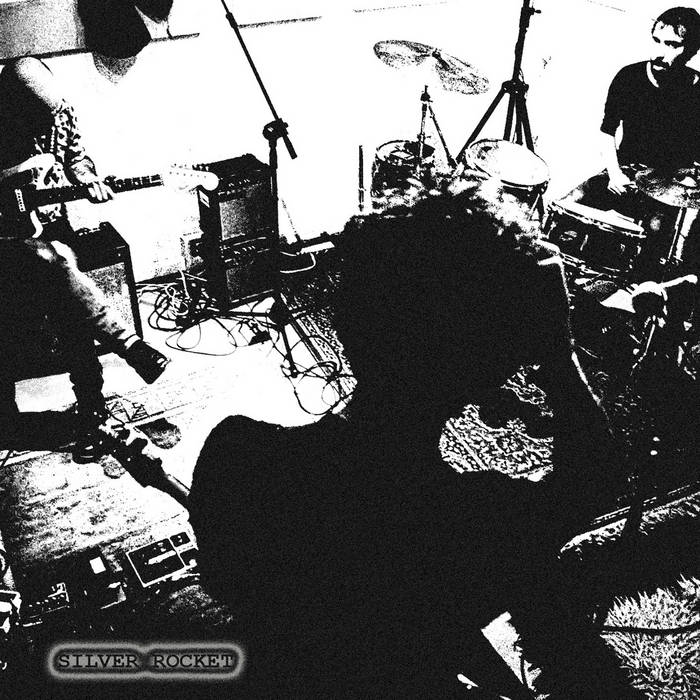 Silver Rocket was formed in Ferrara (Italy) in September 2009 by three musicians who come from different garage, punk and alternative rock bands. The pureness of so-called three-chord songs, the richness of Phil Spector's productions, the refinement of the new wave and the unmade-up truth of rock'n roll – that's all what inspires the band.

There is neither any claim to invent new sounds, nor an attempt to newly wrap-up old stuff. When the band was asked to define its musical style during an interview at one of their first shows, the answer was "the usual stuff" (someone heard “the same old s**t”).

Within a couple of months the band created a quick live-set (20 minutes) and started to play gigs. In January 2010 Silver Rocket recorded five tracks for their self-titled debut EP and also finished its production literally in a rave of creativity.

In a 2-days studio-session they recorded all instruments at the same time, added the vocals and a number of guitar overdubs and did the final mix. As a result of their effort “Silver Rocket EP” gets good feedback on the main Italian web-zines.

While the band works on new songs for the very next year, on November 29th 2010 the “Silver Rocket EP” is going to be promoted and published by the german net-label afmusic.