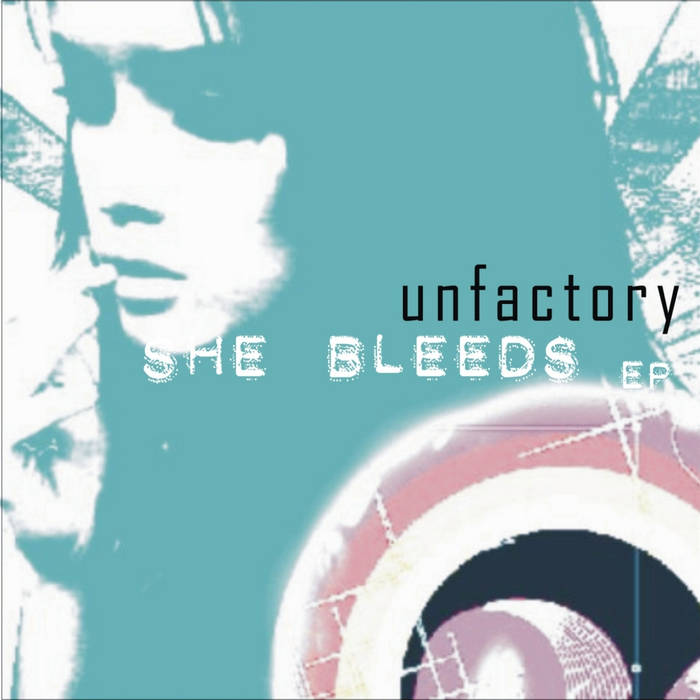 Unfactory connect influence of the Gothic rock of the eighties with the technoid sounds of the 90's and the new millennium. In 2001 in Florianopolis (Brazil) of Chris Lima and Deedee founded, appeared in 2004 the debut album "negatives" and a "Positronic" entitled Remixalbum. Shortly after Luciano Barbi (NullRepublik Argentina) became attentive on the band and published them on the "ELECTROMAP-> LATAM" Compilation.

Meanwhile "She Bleeds" is the 3rd album of the band, which was completed now beside Chris and Deedee by Bruno Barbi, Walmoli tanner, Gustavo Storm and Andrey Silva.