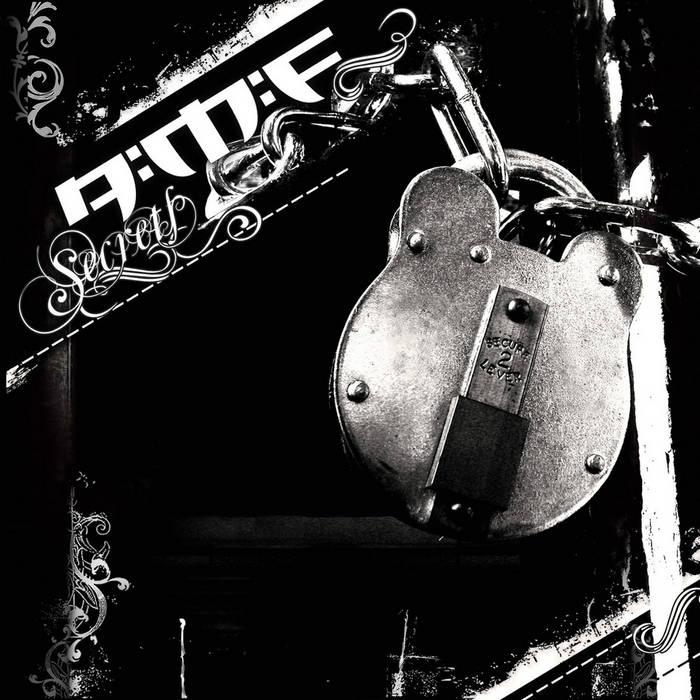 ...these first words are representative for the upcoming release which will be an only-online-album.

The conscious break with conventional "music marketing strategies", going own ways and the return to what distinguished this kind of music for many decades these are the bands intensions. Acting in the underground, winning fans all over the world, just with the music.

Still its hard for some people to find a genre a:m:f would fit into, maybe thats finally the attraction to it?!

After one year full of experiments the band shrunk back to a duo and decided to release a Best-Of Album, which will contain a musical journey through the last three years of a:m:f packed in 12 songs for free-download.

Secrets is called this conclusion of a musical era and its a thank you to all the fans of the band. To all those that made it possible in 2005 finding a:m:f in numerous internet-platforms regularly in the upper ranks of their Download-charts.