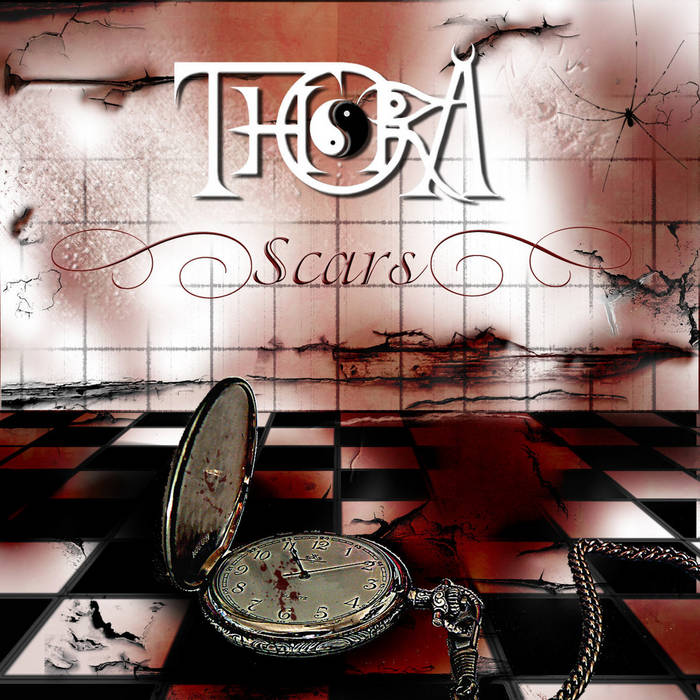 Thora draw with “Scars” a line under their band history, that came with the dissolution of the band in early 2009 to an abrupt end. Nearly a year and many events later, such as the creation of bandleader Tommy’s new project Godex, the band is grateful to the fans who kept faith with them so many years.

“Scars” proceedes where the band with the previous album “Baby No.666″ left off – strong melodies, versatile song structures, fat riffs and lots of atmosphere dominate the sound. And with the new – and so far last album – by Thora, the band once again approached one step further into the gothic scene. Conciliatory, but even as morbid and vulnerable, there are a lot of musical surprises to discover on “Scars”