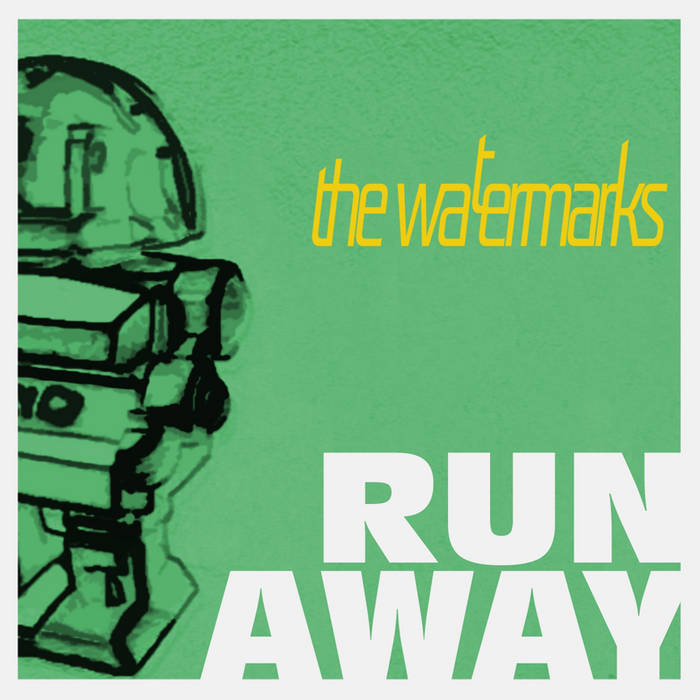 After two self-released EPs, which were recorded and produced in the on-site studio and self-released, The Watermarks joined the afmusic family in 2012. The “Run Away” Single-EP is the beginning of a series of single releases, which will be planned and put into effect during this year together and build up the prelude to an upcoming album.

The Watermarks offer pumping, driving Indie/Wave in a field of tension between British Sea Power and Jesus & Mary Chain, with a pinch Bloc Party and a breeze of Secret Machines. The Mixture of Post-Punk, Brit-Pop and Electro-Rock can easily compete with notable bands out of this genres, without sounding like a copy. Or, as the press registered: “If Phil Spector would record an album with Jesus & Mary Chain and New Order, it would sound like The Watermarks”