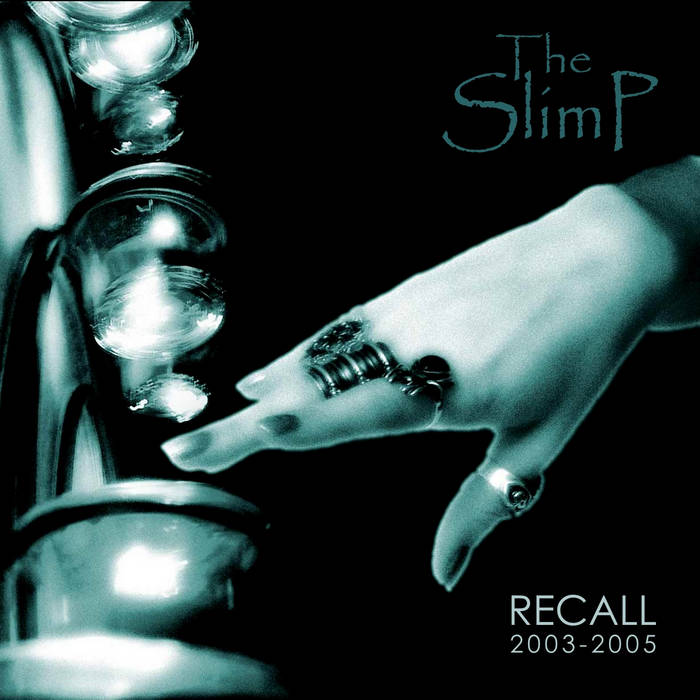 In recent years, the New Wave of New Wave has been awash with eighties-esque Wave-Rock. Many occasional and one-hit wonders have drained into something between pop and rip-off, leaving fans with tailored-for-MTV retro-imitations and other The-Cure-wannabes. A true trailblazer comes in the shape of a band from Cologne, Germany. With two highly regarded albums and several singles, “The SlimP” have caused a stir both in and outside of the scene.

The SlimP creates music that is more than the sum of its parts. Clean strats, Pornography-inspired bass-lines, and hauntingly beautiful female vocals may fill rehearsal rooms between Berlin and London, but bold and magical authenticity is rare. The SlimP evokes just this: moments of pure Dark Wave magic that are otherwise only seldomly experienced. The SlimPs ability to cleanly navigate the slalom between energy and melancholia, between passion and pathos, is noticed even as a warm-up to concerts by The Birthday Massacre, Skeletal Family or Phillip Boa’s Voodooclub. After the concert, loyal fans both new and old applaud warmly and go in search of The SlimP CDs, to recapture the magic just experienced.

“Recall 2003-2005“ is the perfect summation of the SlimP Story so far. Bringing together the unique and quintessential talent of the Dark-Wavers from Cologne. An evocation of Siouxsie and The Cure, of eighties retro and euphoric originality. Old wave with a 21st century twist. Sometimes cold, often haunting but always with an underlying, undisputable human warmth.