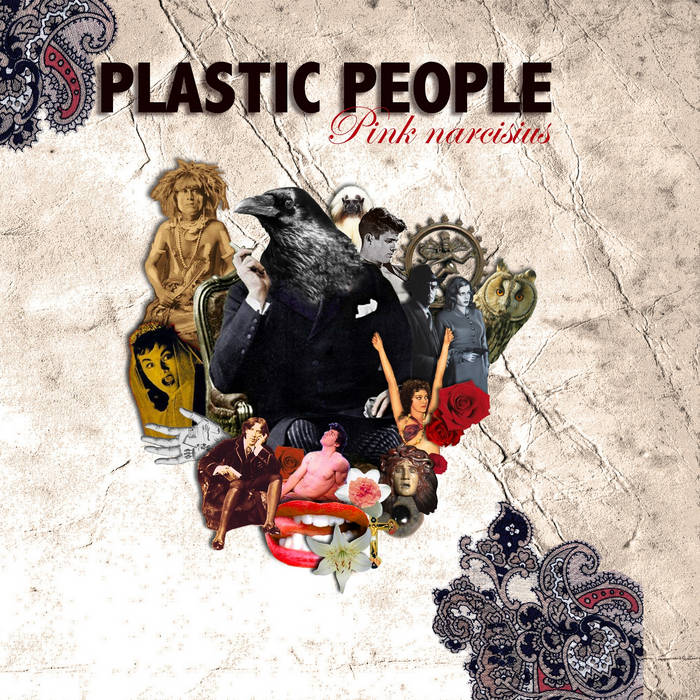 After releasing the demo "Good As You" last year, which was quite electro-rock oriented, Sébastien Ficagna aka Plastic People decided to return to his acoustic roots on his new album "Pink Narcisius". Accordion and folk guitars mash up with an electronic backbone and create a fascinating psychedelic post-punk cabaret.

"Pink Narcisius" is an album containing great songs, which are performed with melancholic vitality. Cold Wave, Rock and Folk mix to a winking journey into the mind of an intelligent songwriter, who embed with those cover versions of "In Heaven" from David Lynch's cult film" Eraserhead" and Tuxedomoon's "In A Manner Of Speaking" two idiosyncratic interpretations to his complete works.