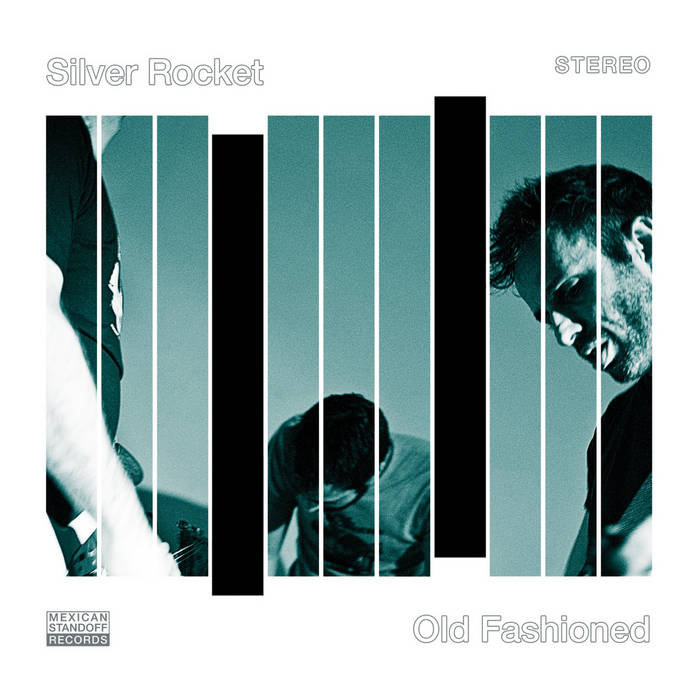 One year after the with much commendation whelmed debut EP the italian post punk band SILVER ROCKET returns with the new album "Old Fashioned". Ten songs and a Frank Sinatra-cover combine the sound of 90s indie-rock with the charm of 50s ballads and modern post punk on this album.

To describe the band's style won't get easier with this album and so a statement out of an interview stays, to play "the usual stuff" (someone has heard "the same old shit"), effective. Fascinated from the simplicity of 3-chord-songs, the variety of Phil Spector's production, the finesse of new wave and post punk and the unadorned truth of rock'n'roll, the italians interprete this stress field between garage rock, (post) punk and alternative in their very own way.

There is neither the demand to invent new sounds, nor the try, to pack old stuff anew - but only to do, what forms a good rock band: Out onto stage and play out the last doubts out of the audience's minds. And with the album "Old Fashioned" the one or another fan should get picked up on the way to the clubs.