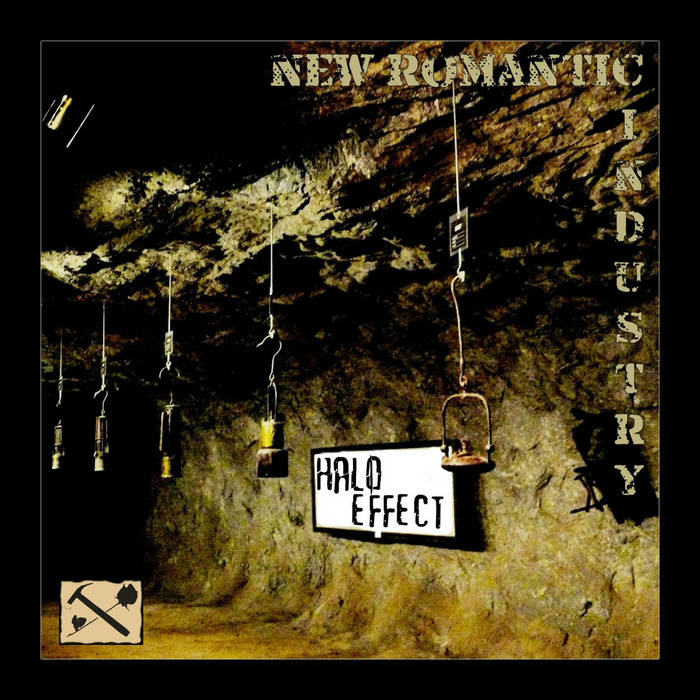 On 11/01/2008, exactly one year since the first release, 'New Romantic Industry', the debut album from the Italian electro band Halo Effect will be available as free download. Halo Effect has been in the Italian alternative scene since 2003 and during those years thanks to concerts and demo releases the band drew the attention of an ever growing number of electronic music fans, introducing dark, ebm and industrial influences (typical of the north European electro scene) in a sound many times defined 'a la Depeche Mode', also opening the concerts of famous bands like Melotron, DeVision, Crüxshadows or lately Covenant.

Wholly produced, arranged, recorded by the band and mixed at Synchronia Studio in collaboration with Nicola Di Già, this CD includes 13 tracks and the Nitzer Ebb cover 'Join In The Chant'. 'New Romantic Industry' has received a very good feedback from the audience and many good reviews from music fanzines and web magazines.