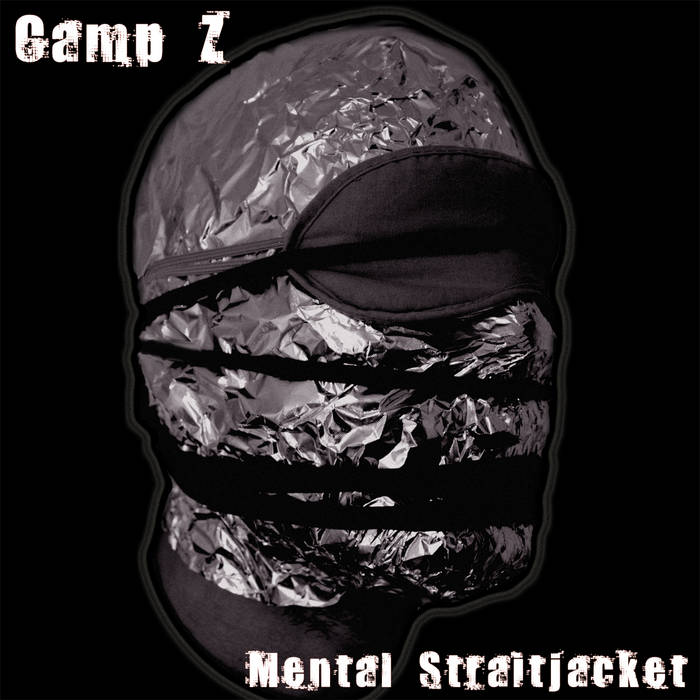 The music of Camp Z aims at reflecting the mood and tones of the present time, through a combination of punk, post punk and industrial atmospheres. Among major references of the project’s music are Crisis, Killing Joke, This Heat, Joy Division, Devo, Suicide, Ministry, PIL or Wire...

The first self-product album was released in May 2006, supported by Fake Record, an independent label founded by Joy Disaster’s Nicolas Rohr and friends. In late 2006 the project also appeared on several samplers such as "Awake in the Greylight 3", the sampler proposed by the German fanzine Transmission.

2007 saw the release of the first official release on famous French label Manic Depression, the Violent Memories album, and new gigs followed. In 2008 Camp Z joins the Zorch Factory Records net label effort and a new record is released, Our World To Come EP, available for free (as digital files) on the label’s website.

A new single record is released on the label in April 2009 and illustrates the current work of the band, a work that is finally complete in December 2009 with a new full album jointly released on ZF records and AFMusic.