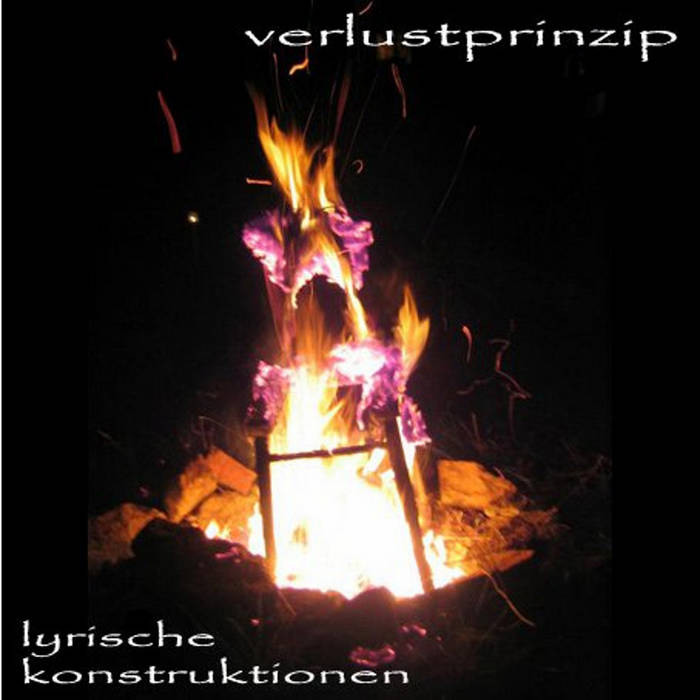 VERLUSTPRINZIP is much more than just music...it's a construction of sound, expressions and art in the form of pictures and projections, which impresses with a very specific and distinct sound, that cannot be pigeonholed. Challenging lyrics meet subtle sounds and terrific basslines that are piled up high with vast effects.

VERLUSTPRINZIP takes you on a sound journey.

The very beginning happened in a living-room in Leipzig as Andrés one-man project. After endless hours in which ideas and song-structures were created, again and again tweaking the songs, he finalised a decision: kindred spirits wanted to contribute to the completion.

With Jens, bassist of a band named DER ZERFALL from Berlin, an analog instrument improved the sound of VERLUSTPRINZIP. As a result of the idea of not creating just a pure instrumental project, Timo, a charismatic lyricist, was won over and became enthusiastic about the music. First recordings were very promising, and together the band got to the heart of conceptions.