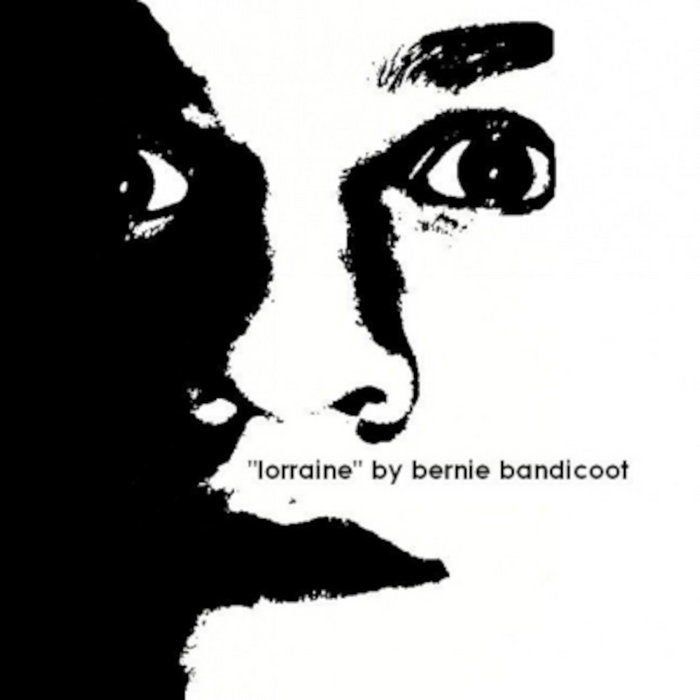 Bernie Bandicoot is an Ukrainian gothic rock group which was formed in late 2009, with Bernie (vocals, guitars), Deamon (bass) and Adrian Cain (drums). Their style of music is very close to early 80?s dark post-punk, it offers some new wave and classic rock influences, especially on the guitar work. The overall mood is romantic and melacholic.

Barely Bernie Bandicoot celebrated the release of their debut album on afmusic, so the story of the band ends already. But this time not without giving their fans a little delicacy in the form of the EP "Lorraine". The Listener gets offered 5 completely new songs, as much as an acoustic version of the song "Positive". The band celebrates the farewell on October 4th with the EP available as a free download.