How To Irritate People 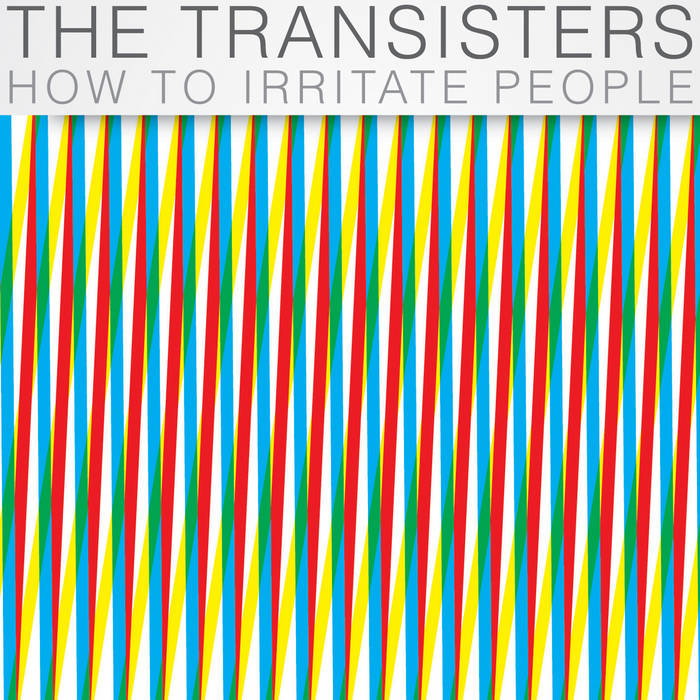 After the first album, Under Control (2008), which was released on the german netlabel afmusic, artistically produced, recorded and mixed by Geoff Turner - a prominent musician and sound engineer in Washington, DC - here comes the highly anticipated second Longplayer by The Transisters - "How To Irritate People" - a cd with 9 tracks representing the sound of young band from Treviso/Venice: intriguing pieces, smart structures and a thoroughly studied post-punk sound, play with a strength and power that comes straight from the era of garage-punk-rock.

The Italian indie achievers already rocked half of Europe and were on the move with the RAVEONETTES and the KAISER CHIEFS. Who was missin power, Punk and poetry while surfing on the new wave Of New Wave, to those THE TRANSISTERS will come like an electric shock! On canned music their cool sound is like a conspiracy from THE FALL, GANG OF FOUR and early NEW ORDER. On stage THE TRANSISTERS make their songs alive: on the boards, edged punk-axes wrapped in sawing guitar chords. The result is between bony cartilage and powerful bass drum parts a physical Post-Punk monster.

"HOW TO IRRITATE PEOPLE" was recorded and mastered at "Inside Outside Studio Montebelluna" (TV).