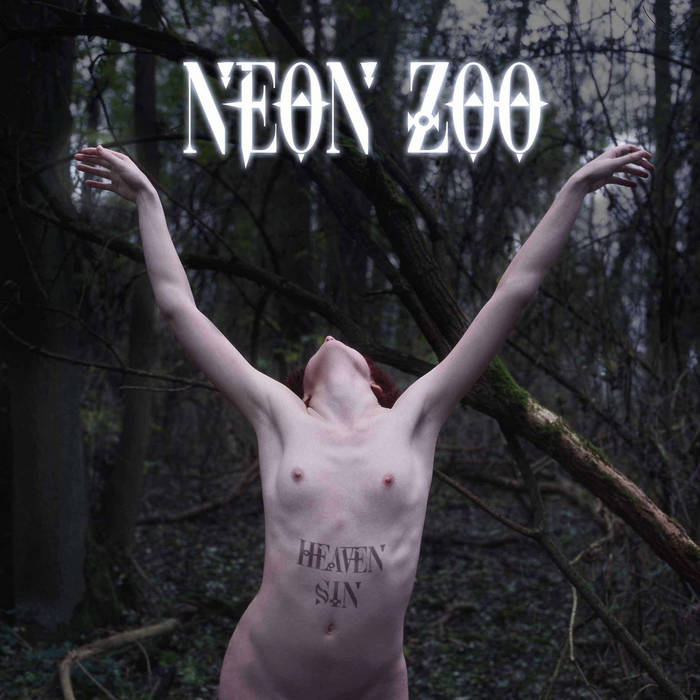 "Heaven Sin is bound to be one of the alternative anthems of 2005" Kaleidoscope magazine Neon Zoo's sexy, innovative blend of electronic beats, guitars and velvety vocals are set to take the alternative scene by storm. Their story began when accomplished musician and songwriter, Rick Alexander, decided to start pushing musical boundaries. With a love of dance and all things techno, and a solid background in guitar-based rock he began to create a new, addictive genre and make it his own.

Soon, the perfect team were in place to deliver a sound that combines the energy and drive of alternative rock with seductive vocals and massive dance floor highs.

But the sound of Neon Zoo is not their only attraction. Rick is determined that the band's live performances are visually enticing. This is no faceless dance act or shoe-gazing band. Instead, Neon Zoo is in-your-face sexy and full of attitude.

Neon Zoo formed in 2004. The first show was in May 2004 and have been playing live continually since. Late in 2004 the recording began of debut album Heaven Sin, the title track of which appeared on the cover cd of the Winter 04/05 edition of Kaleidoscope Magazine.

The debut album Heaven Sin was released through Forked Tongue Records in April 2005. This was produced by Mike Uwins of Darkwave band Manuskript. Mike also plays guitar in the Neon Zoo live shows.
2005 already sees Neon Zoo playing Dudley JBs, Nottingham Rock City, Devonshire Arms in Camden, London, Bedford Esquires, The Corporation in Sheffield, the Lumous festival in Finland, Carnival of Souls and Whitby Gothic Weekend. Neon Zoo are attracting a lot of interest from radio and club night djs who are adding them to their set lists.