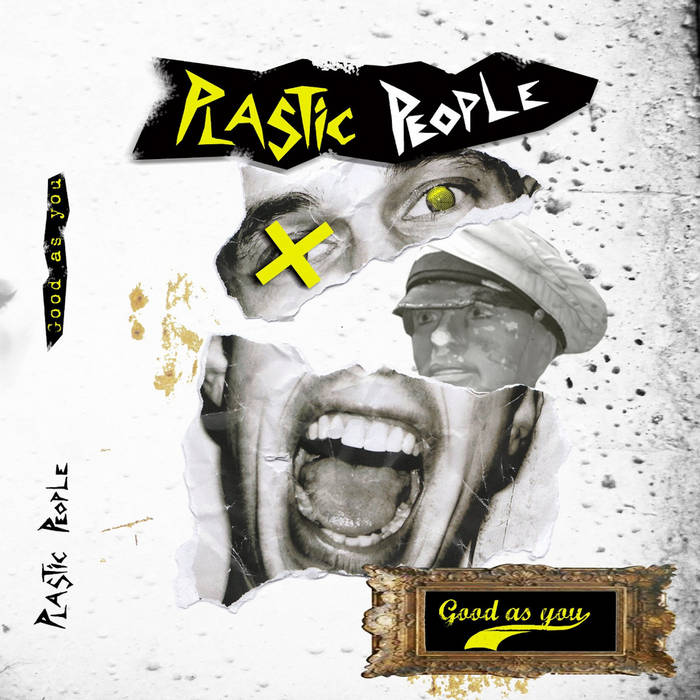 A homage to Plastic Bertrand and Village people? Maybe! Maybe not! After great adventures, the 'Naked Man' has got dressed again to leave place to a plastic human, who is not lacking in emotion.

Then, Sébastien began to create songs with influences of post punk, rock and electro, mixing music, visuals and imaginary memories from the Stonewall riots. Sandy, the other part of Naked Man, is never very far away and regularly ready to write something.

Always between the past and the present, Plastic People is currently finishing a new album, which will show a little of folk in its compositions in order to create an emotional and nostalgic patchwork to be released in 2011.

All songs, played, sung, and recorded by Sébastien FICAGNA.