by Light in Your Life 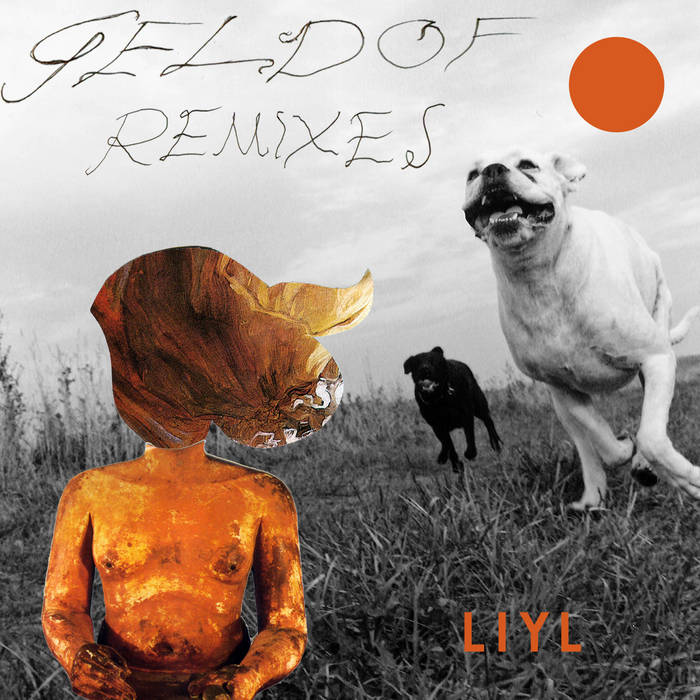 In June last year Light in Your Life from the introspective Uppsala (Sweden) won much favour for fans of gloomy and melancholic guitarmusic with their self-titled debut album. In early April those five get ready to capture not only the hearts of the fans, but also the stages of northern Europe and so they come over here for 2 dates in Germany.
With the fully digital 4-Track EP “Geldof Remixes”, which will be released on 29.03.2010 at afmusic (GER), Zorch Factory Records (FR) and Trastienda (ES), they also have the best appetizer in their luggage.