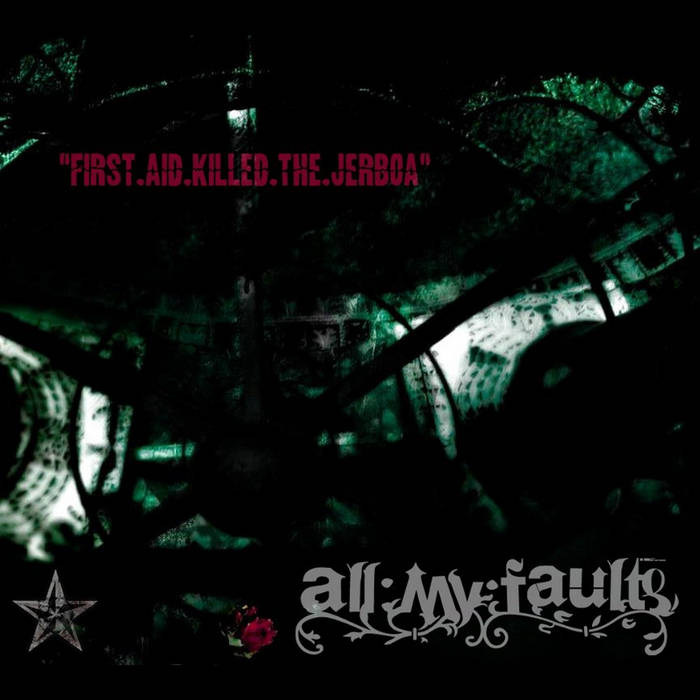 Warning! 8-bit attack! Or: What happens if an unspeakable guitar-riff smashes a Commodore 64? When in singing growlings and screamings hunt the clean parts? If a band leads Industrial-Rock to new horizons?

all:my:faults are back again! Precisely one year ago their successful album “neo.NøiR” (more than 100,000 downloads) cleared the way on which they go on now obliviously. It is a new way - somewhere between ‘Ministry’ and ‘Enter Shikari’, passing the ‘Deathstars’ and ‘Front Line Assembly’. And this sounds phase-wise, as if Trent Reznor got on Welle:Erdball. Above all, however, it sounds like the most thrilling German Industrial rock band.

“first.aid.killed.the.jerboa” contains only two songs - but they have it in themselves. They are metallic Postcore monsters in an 8-bit garment. They are adrenalin for the scene and appetizer for the new album. The follower from “neo.NøiR” is champing at the bit. And bares the teeth.