Era Of The Penultimate Steps

by Rot On The March 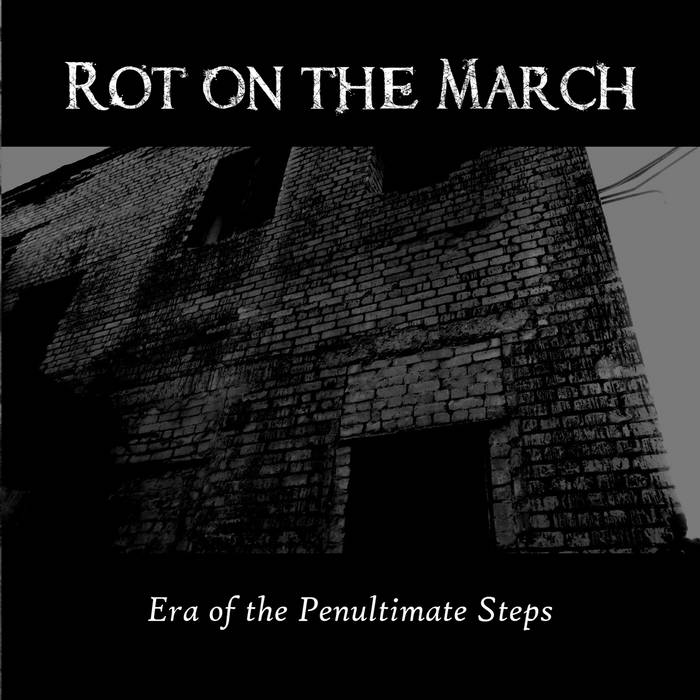 The still short history of the russian gothrock project 'Rot On The March' started with mastermind Alex leaving the band 'Fime Time Defeat' in December 2011. Already in January the recordings to 'Era of the Penultimate Steps', which contains songs, that were played live by his former band between 2008 and 2011, began. 'Era of the Penultimate Steps' was created within one year and the recording process was interrupted several times. But the goal was the same all the time and so a classic gothic rock album. in the tradition of bands such as Rosetta Stone, Morbid Poetry, The Cult or Fields of the Nephilim, was created.

Guitars are dominating and the whole sound sets skillful accents with Alex' deep voice. 'Era of the Penultimate Steps' is another proof for the high-set musical level, that oneself can find in Russian bands an was released by Shadowplay Records in the beginning of 2013. To bring this pearl to a bigger circle of fans, 'Era of the Penultimate Steps' wil be available in german stores, as well as a download worldwide via afmusic (ALTONE Distribution).