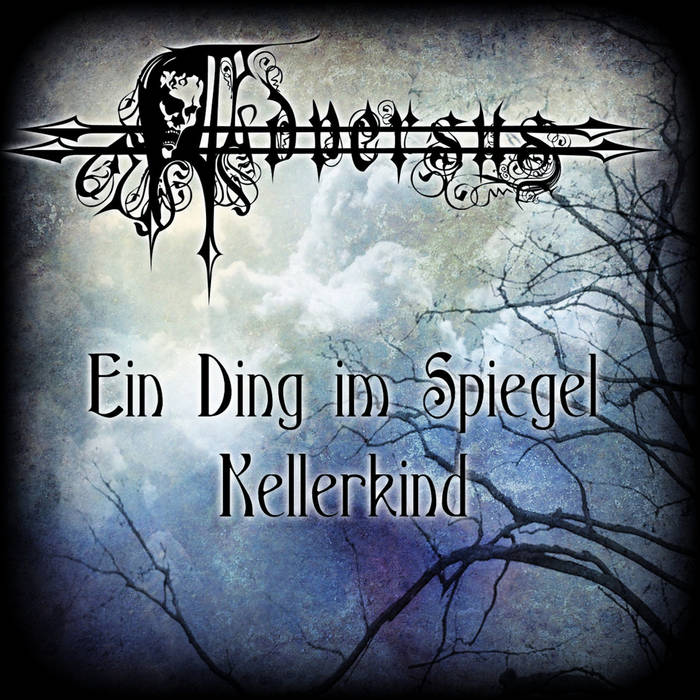 The new ADVERSUS opus "Der Zeit abhanden" ("Lost in time") with the sub-title "Elf Märchen für Entflohene" ("Eleven stories for escapees") is released as a bundle of CD and book in early December 2010. The bundle brings the band's fanbase what they have been waiting for: a new piece of conceptual art by ADVERSUS.

In collaboration of Sonorium with afmusic two songs from the album and the elaborately produced video of "Ein Ding im Spiegel" ("A Thing In The Mirror") will be ready for free download from 22nd of November onwards. Both songs are licensed under a Creative Commons, so that they may be given away and exchanged legally by anyone.