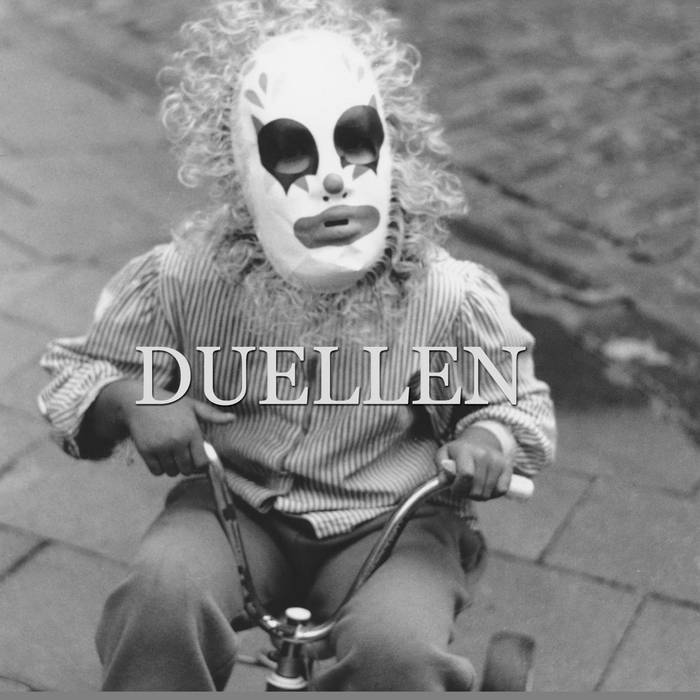 Who thinks, that Joakim Jakobsson after his his leaving from The Search keeps his feet still, will get taught better in an impressing way. DUELLEN offers with their self-titled debut EP finest Inide-Pop, which brings you to sing along with, even to the swedish lyrics.

Some time passed by, after Joakim left the Indie-Pop Band The Search and decided, together with Brian Biezki - whom he met first in 2010 and who moved from Argentina over Spain to Sweden, due to the Scandinavian pop culture there - to work together in a musically way.

After a few months, Brian left the project again, but Joakim has found in Tina Bergström (ex The Search), Mikael Saltzman (ex The Search), Olle Billius (Jenniferever) and Simon Lundborg a perfect addition, so that out of a little 2-man-project grew a band quickly.

Already after a short while the first songs were written, recorded and now they form into a 5-track debut EP. Swedish Lyrics about life, love and death and the mainly discreetly guitars, which permanently conjure moony-melancholic melodies, bring up a deep going atmosphere.

Conclusion: Fans of The Search will notice a similarity, which can’t be denied because of Joakim being a former member, without, occasionally due to the Swedish lyrics, having to pass on DUELLEN’s own charm. The debut will be available from December 13th on as a download in all well-known online stores, to try out on bandcamp and a lot of further platforms as a free alternative.