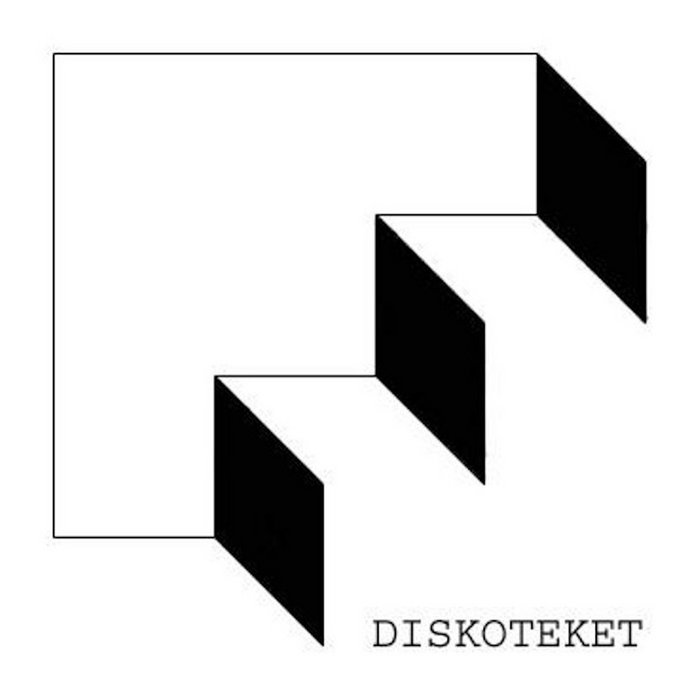 Diskoteket was founded by Love Sydstrand, Karl Sydstrand and Snorri Karlsson. They wanted to play music influenced by Sisters of Mercy and Talking Heads but with Swedish lyrics, something quite rare at this time. Soon Anna-Karin Andersson joined the band, but then as a keyboard-player. However, it didn't take long before Anna-Karin grabbed the microphone and the band recruited Joen as their new keyboardist.

Diskoteket recorded some songs and had some gigs, mostly in Stockholm. In 2005 Joen left the band due to dreams of minimalistic computer music. In 2006 Diskoteket went to the north of Sweden and recorded their first EP. With the EP recorded the band split up.

Snorri was going to study Chinese and got a scholarship for moving to Beijing. After a years break Karl and Anna-Karin decided to once again play together and wrote some new songs. Guitarist Jonas Hedman joined the band. With this Love wasn't hard to persuade and Diskoteket was back in buissness. In 2008 they recorded an album and right now they are working on a new EP.