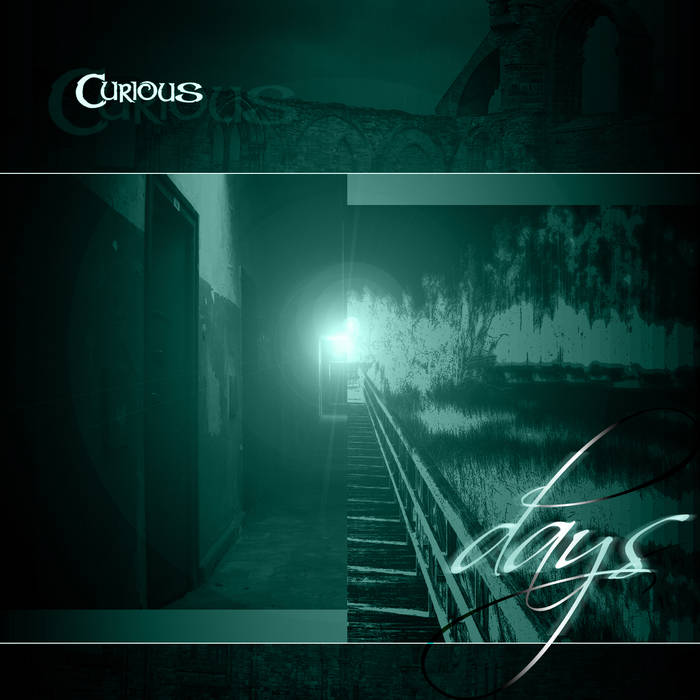 New music for the wave-gothic-dancefloor but also for a comfortable evening near the fireplace with a glass of red wine! CURIOUS started as a "The Cure"-coverband back in 1999 but soon beganwriting their own songs. After a self-produced EP called "Falling" (2002) their official debutalbum "The Intimate Stranger" was launched in 2004 on the Genetic Music label and was well received by many fans and critics. Further, Curious was able to win new fans with their convincing live performances on many stages.

Curious' second longplayer is now about to be released on November 14th 2008 on the Sonorium label. To get a taste of the new album, the net-single "Days" will be already available starting October 28th on (Sonorium / afmusic).