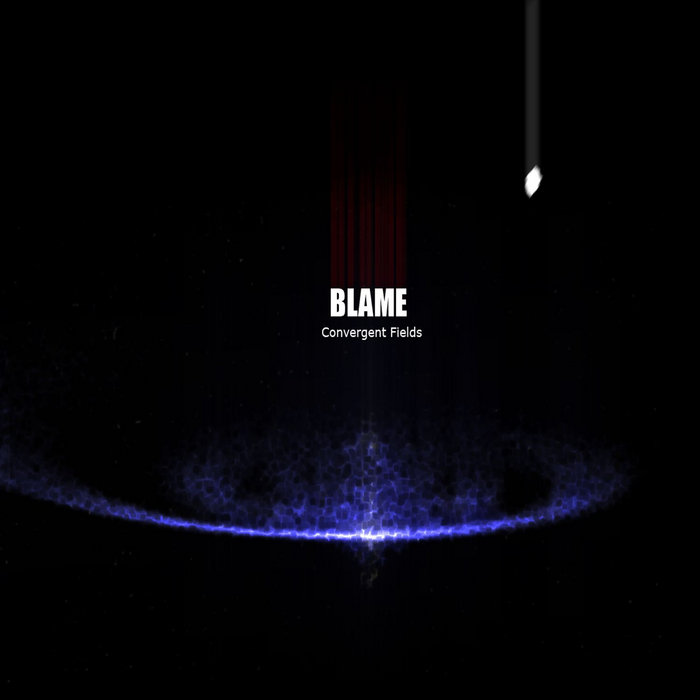 With their debut album "Water" the serbian electro-formation BLAME has already created a pearl of electronic music, which gained a very big fan community, especially on the internet. With the follow-up "Convergent Fields" mastermind Boris Posavec ties in with the first release and makes the logical next step.

Because "Convergent Fields" is an album for wallowers of virtuosity. The Arrangements are entirely, no sound has been chosen randomly, the love for the detail is searching it's peers, with every new listening there is something new to discover and over all the unique voice of Prosavec is floating. BLAME succeeds in the tightrope walk of catching the listener from the first second and making the songs catchy, suitable for clubs and unmistakable.

Like tessellations the numerous details build every single song, the 14 songs build a homogeneous album. A musical post-apocalyptic world is created, in which technology seems to climb on the top of evolution and the human race has to knuckle down. No escape, no hope. A world only BLAME can create. Because they succeed in what only a few bands succeed in: creating their own unmistakable sound. In a time where the music scene gets flooded by thousands of copies, this is an achievement high to estimate.