by Camp Z + Madame B 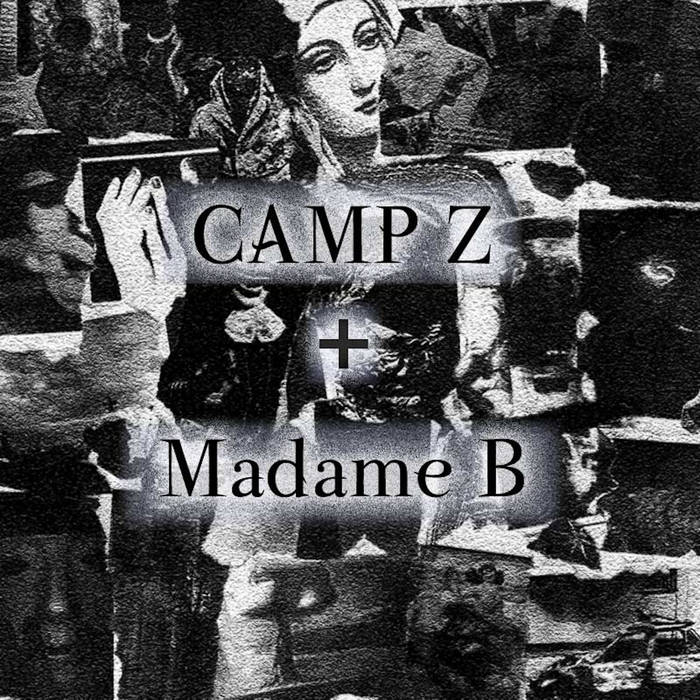 Seduced by each other’s feelings, references and way of walking through the musical underground, Madame B and Manu/Zorch decided to unite their forces to release this multi-colored mid-length record, driving the listener from raw garage punk to experimental sounds. Freedom has been the motto for this creation full of spontaneity. The duo also invited Joy Disaster's Nicolas Rohr to ignite some of their songs with his powerful guitar.

The recently on Zorch Factory Records released and selftitled album will be published as a free download on 18th of March 2011 on afmusic, including the Black Flag- and Joy Division-cover versions.

All music & lyrics by Camp Z & Madame B
Except track 2 by Black Flag & track 7 by Joy Division
Lyrics of track 6 were picked from E.A. Poe's poem The Raven
Additional guitars by N. Rohr on tracks 5 & 7