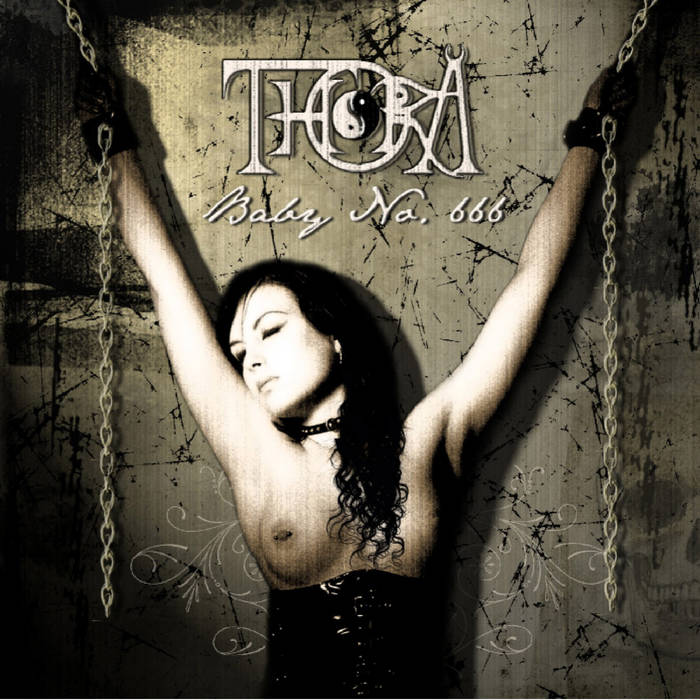 There are currently many dark, melodic rock albums that are mixing the melancholy pathos of the gothic rock with the hard drive of the metal. But a few are able to unite music class, versatility and charisma in order to lift out of the mass. The Aachen Band Thora is a stroke of luck and was often referred as the 'Gothic Metal discovery of the year' by the press with good reason.

And even on their current album "Baby No.666" Thora convince mit powerful melodies, versatile song structures, bad-ass riffs and lots of atmosphere. Musical boredom is not their thing, and so there are - beside straight rocksongs and dark ballads - also a lot of surprising musical experiences.

In its origin form the album is online for about a year as free-download and has been downloaded nearly 13.000 times. Beside the free version there are two more songs on the official re-release: "Crying In The Rain" - a duet with the singer of 'The Flaw' - and "The Long Road".