A Rainy Day In Bergen

by A Rainy Day In Bergen 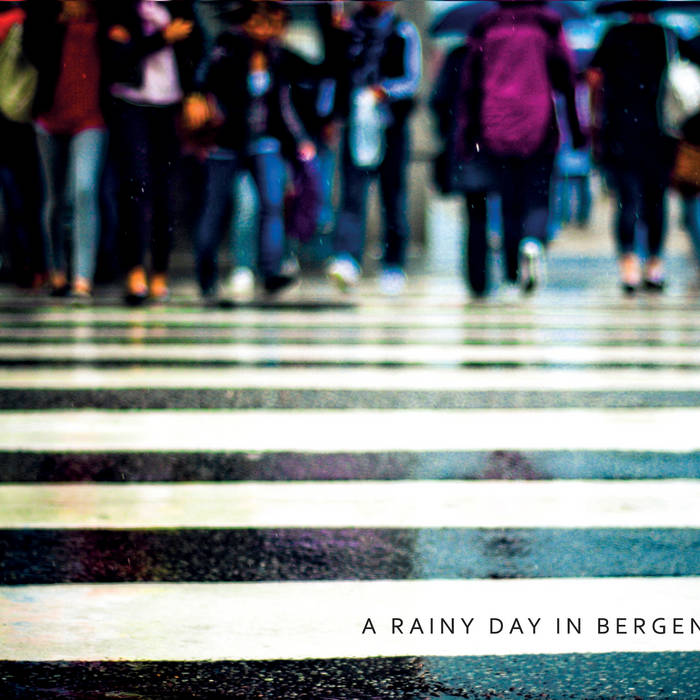 With the self-titled debut album the italian A RAINY DAY IN BERGEN offer fans of guitar-free indie a very special delicacy, which doesn’t have to hide behind other bands. The band is definitely related to classic as well as electronic influences and out of this was made a mixture, that abducts the listener into its very own world.

The project was formed in 2006 under the name Underscore. "A mixture of alternative-electro new wave and prog rock with an absolutely not banal pop attitude" , characterized by "an absolutely recognizable and out of ordinary sound", getting its best through "songs taking who wants in an oneiric atmosphere".

The sinthesis of the observation that "something magical, apparently untraceable but only perceptible exists and persists into the band's reality, something allowing it to glow of a light different from the others' " declares this band to be "an unusual phaenomenon of today's music scene", "a pearl of the italian music scene, maybe unique"