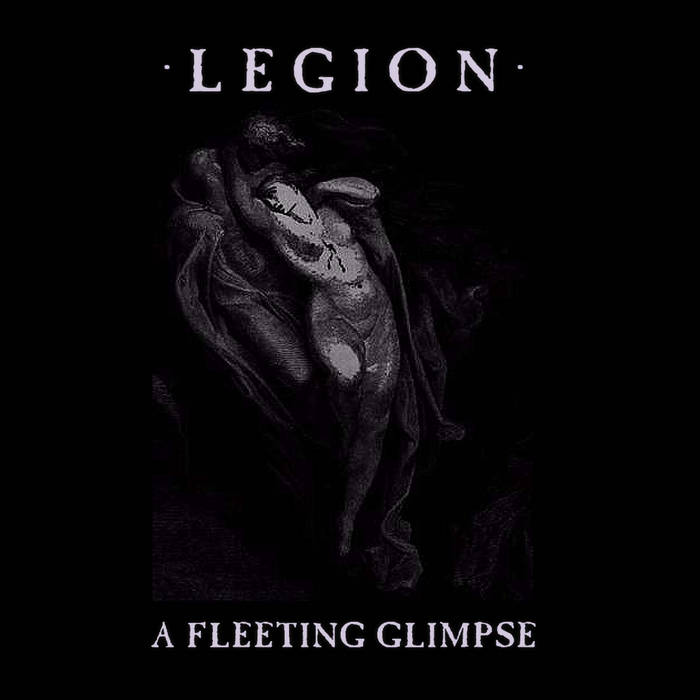 Legion make music that you might describe as dark, alternative rock, but it would perhaps be more accurate, and probably a bit easier, to simply call it Goth. In doing so they acknowledge a genre which is stunted by both media misconceptions and ludicrous internal protocols – none the less, they try to redefine it in accordance with their own agenda.

The band is working on a new CD, which will feature songs that have been lurking around the band's live set since 2009 as well as completely new material.